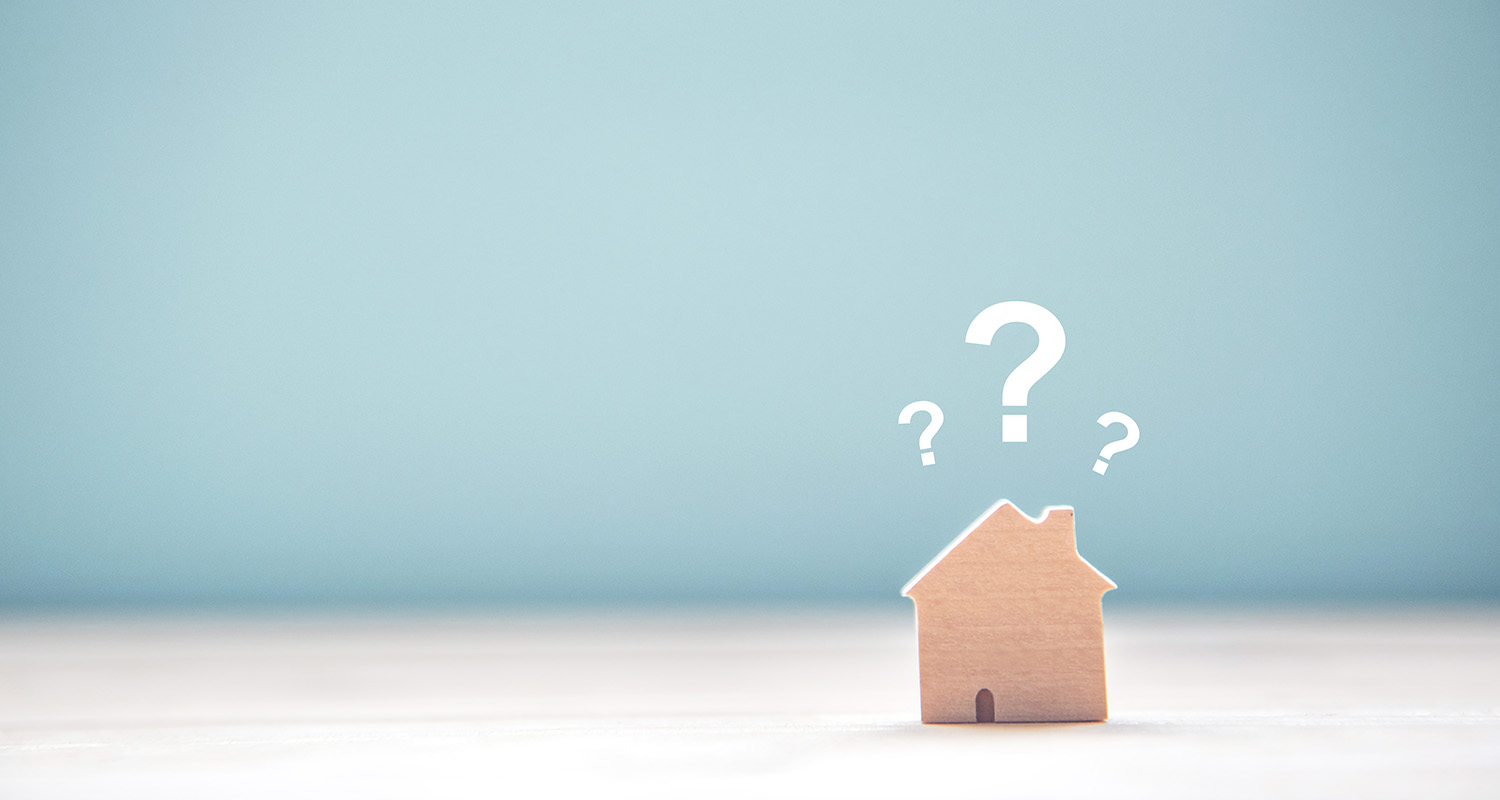 Don’t deconstruct, double up with ETICS: Everything points to it – Part 3

There is no doubt: The secondary insulation of an existing ETICS façade is clearly more cost-effective, efficient and resource-friendly than a deconstruction. But as an accomplished expert you might be interested in a few additional, in-depth aspects.

Can an old ETICS be recycled?

The following system components must be deconstructed and disposed of:

In adhesive systems up to 30t/1000m2 of building adhesives must be chipped off, separated from the insulation board, moved and disposed of.

Up to 20t/1000m2 of render top coat and undercoat must be stripped off the insulation board, moved and disposed of.

The separation of anchor plastic and dowel pin steel is very time-consuming after which they also have to be disposed of separately.

How are HBCD-containing insulation materials disposed of?

Due to the flame retardant HBCD, which was used until 2015, the recycling of EPS insulation materials from deconstructed external thermal insulation composite systems is not permitted. This means that EPS must be separated from the adhesive, the render top coat and undercoat as well as the anchor, and burned.

Can a new system be glued after deconstructing an old external thermal insulation composite system without pre-treating the substrate?

Not necessarily, it’s actually highly unlikely. Very often, the old substrates are no longer or only partially load-bearing, which makes them unsuitable for gluing. Building adhesives may not adhere sufficiently to the old render.

Can the new ETIC system be glued after chipping off the old render?

What does the deconstruction of an old ETIC system cost in addition to the application of a leveling plaster?

What other support can technical planners and expert installers expect from Fröwis Fastening Systems?

As a manufacturer of fastening systems, with the Panthera A10, Fröwis offers a fastening solution for the doubling up of old rail systems and adhesive systems that are no longer load-bearing.

Fröwis accompanies technical planners throughout the entire project, providing support to expert installers on the construction site. We assess the stability and load-bearing capacity of existing ETIC systems, perform anchor pull-out tests in load-bearing substrates as the basis for certifications that verify the stability of a substrate, as well as give advice and support in the certification process.

An efficient doubling-up of external thermal insulation composite systems can be accomplished by using the Panthera A10.

Learn more about doubling up in Part 1 and Part 2 of our article series.

Doubling up with ETICS: Things to keep in mind – Part 2 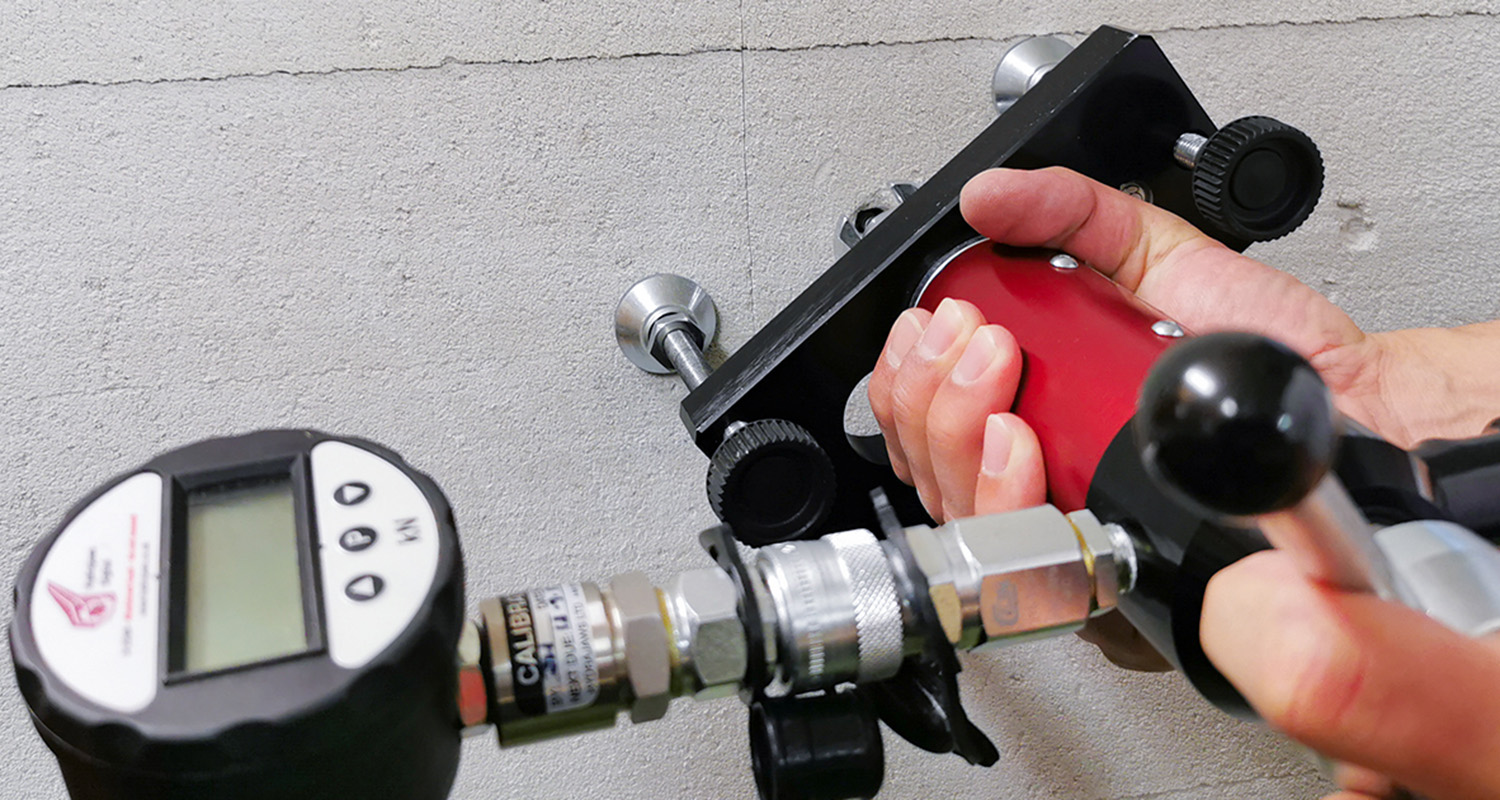 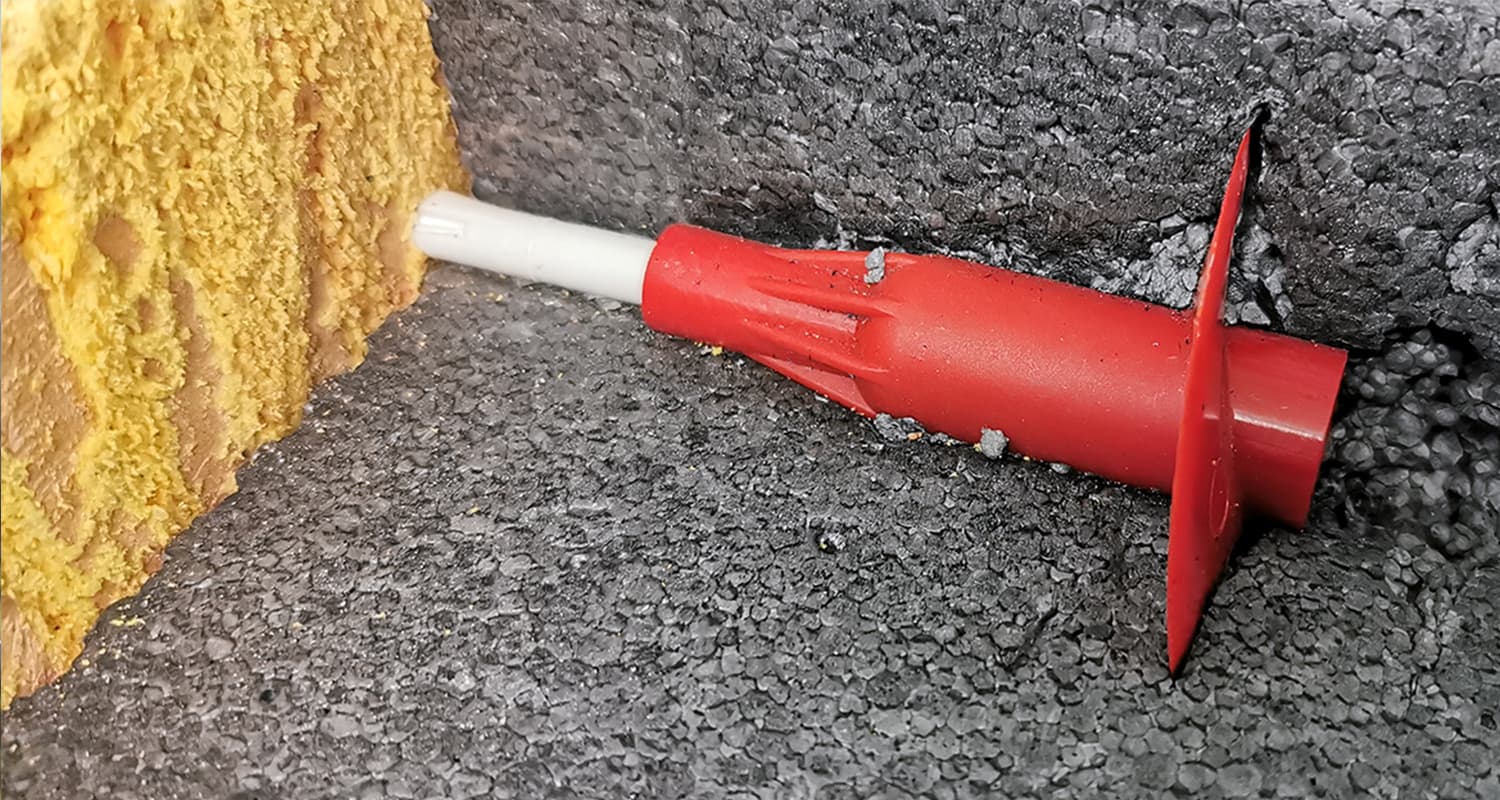 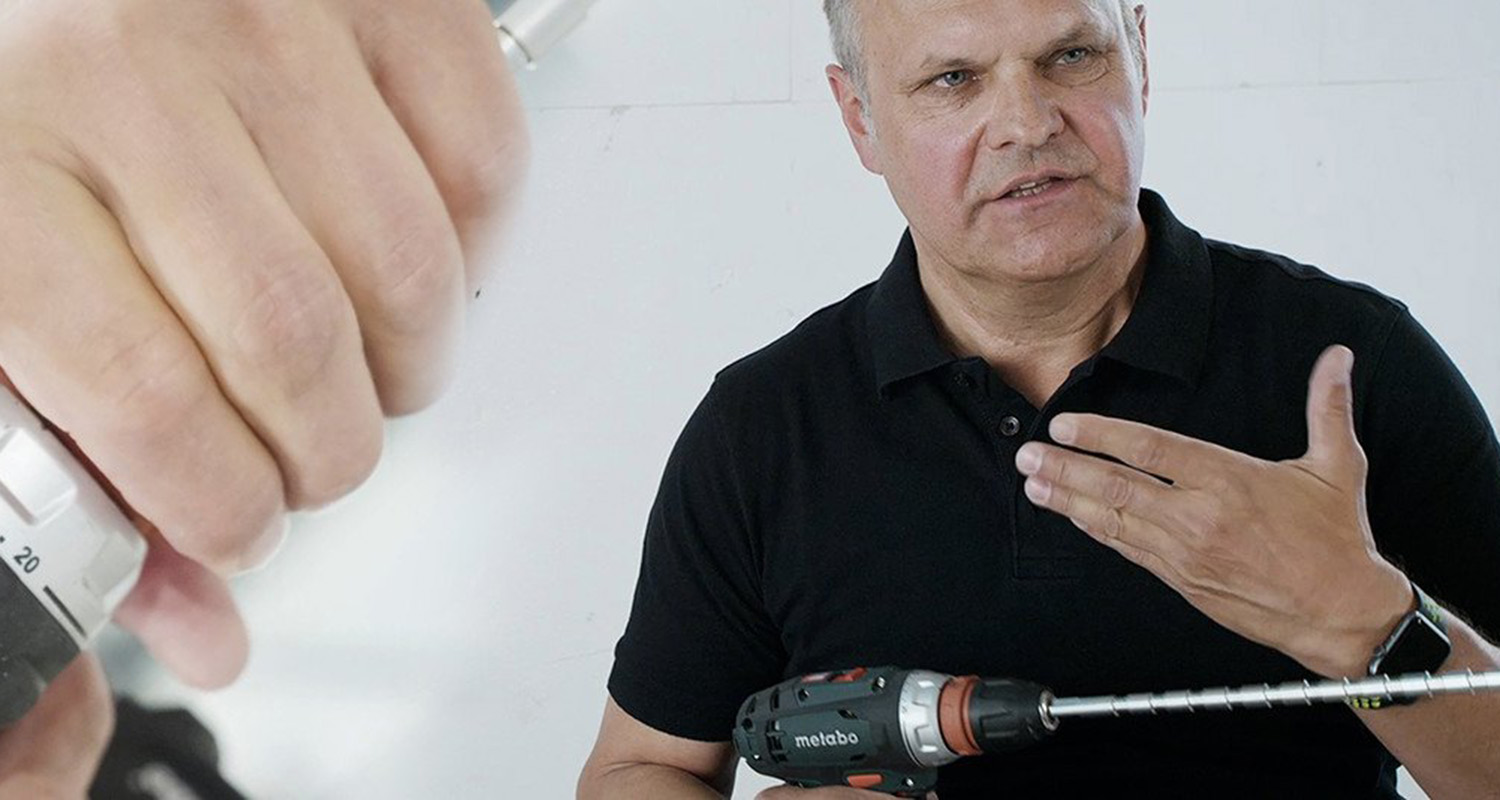